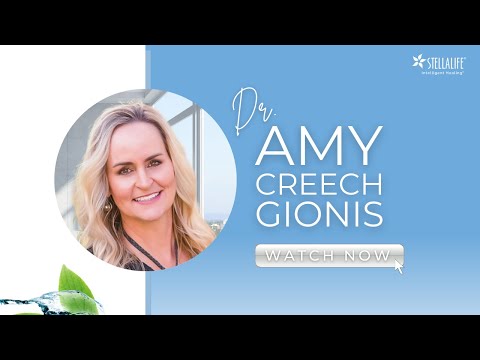 My sister had major nasal surgery done and was in a lot of pain, especially in her throat due to the procedure.  The only thing that allowed her to get through this horrible pain the first few nights was her StellaLife natural spray.  It was more effective than all of the narcotic pain medication physicians gave her. We never thought StellaLife would give her such a relief for a completely different surgery. But it worked!

“So I just got off the phone with my sister. She had some major nasal surgery done last week and they had to rebuild the cartilage in her nose using cartilage from both of her ears. She said that actually, the most painful part other than her nose was the way her throat had been scraped from the intubation and just the surgery in general. And she said the only thing that got her through the first night or two of pain was her StellaLife spray. She would reach over throughout the night and spray and within seconds, all the pain in her throat would be relieved. And it was actually more effective than the narcotics that the physicians gave her. So, I thought I would pass along that story as the healing properties and just all these uses for it you don't even think of. But it works.”

Dr. Michael Kreitzer rates his experience with StellaLife as incredible!

See why Dr. Heller of the Midwest Dental Institute recommends StellaLife for all pre and post surgical needs as opposed to CHX.